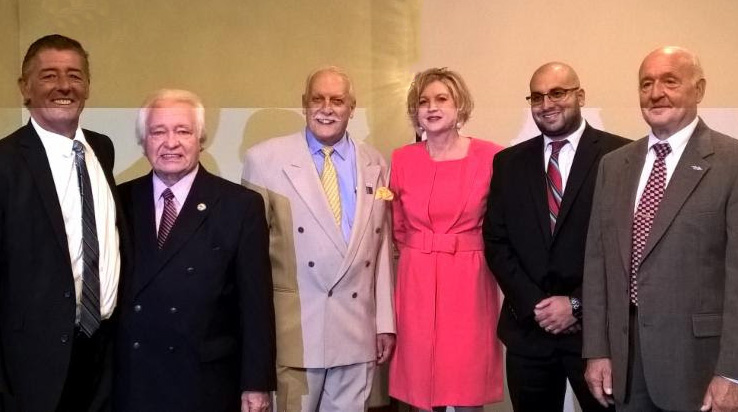 Our Commissioner of Islip Long Island MacArthur Airport, Shelly LaRose comes to us with a wealth of airport experience on and off Long Island. She has had leadership positions in airports such as Cincinnati, Republic and elsewhere over the past 30 years.

Despite the fact that MacArthur Airport is not at the zenith it was, it is definitely on the incline. In recent months the number of daily flights have gone from 16 flights daily to 30 flights. But that still does not approach the 43 flights per day that we had in the past.

Frontier Airlines will be coming in later this month on August 16th and that will drive up the number of flights. American Airlines will commence new operations on Oct 5th. With these developments there is an active campaign to improve awareness of availability destinations. That campaign will facilitate increased use of the airport by the traveling public.

The operating budget for the airport is $14 million and is operating at a small surplus, andgenerates about $600 million to the local economy. These facts alone are good reasons to keep this facility operating.
Expansion plan on the north side of the airport was discussed. The commissioner stated that the present terminal will have to suffice because of expense of building a new facility. The customs setion will also be built out in the present structure.

Service to Myrtle Beach was asked about and it looks like Elite Airlines will be taking up that route. Cost of service out of MacArthur was asked about in light of current advertising slogan “Stress Less-Pay Less” Commissioner LaRose said that if you travel in most windows of opportunity the cost of travel will be less. She also reminded the audience that travel to the airport and parking fees are less on a regular basis than the NYC based airports.

As for food services at the airport, Terrys Cafe, Family Residences and Essential Enterprises, Inc. (FREE)
will be and added provider on the main concourse.

Mayer Horn who has good experience in the transportation business suggested that the Long Island RR incorporate the Mac Arthur Airport in its signage at Ronkonkoma station. Thus creating a constant reminder of the airports availability.

Marc Herbst whose expertise is infrastructure suggested that accessing the airlines at LI MacArthur on the web often led you to departures elsewhere.