Ken Daly on the Future of Clean Energy on Long Island 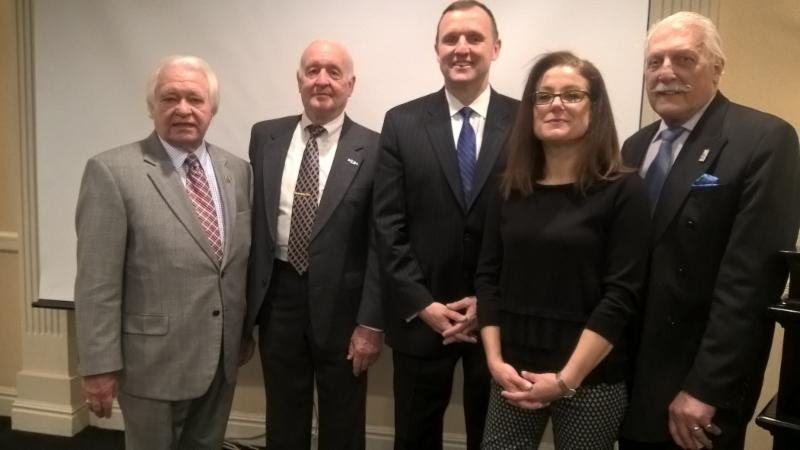 Our speaker on March 31 was Ken Daly, president of National Grid. National Grid is the gas supplier on Long Island, but it is also the electric and gas utility in much of the New York State. Massachusetts, and Rhode Island. Therefore the conversation broached both services.

Daly talked about the successful efforts to lower the rate of increase in new electric needs. That’s been brought about by new efficiencies that have been developed. New lighting, better insulation, more efficient air conditioning, and geothermal systems have brought us to a point where the discussion is now about which poor performing plants should be decommissioned.

Of course, efficiency also addresses the need for a cleaner environment. The less electric power or gas needed the better it is for the environment.

During the Q&A portion of the program Ken said the goal to be at 50% renewables was 2030. That is ambitious but doable. That is only 13 years away but with wind energy and solar getting less expensive and more efficient, the gap between where we are and where we need to is closing even faster than we expected.

With the advent of superior electrical storage on every level from electric automobiles to utility grade installations the renewable electric part of our economy will move even faster.

Mr. Daly mentioned that he was in England recently and on one given day the power being supplied was 100% wind and solar. We can do this.