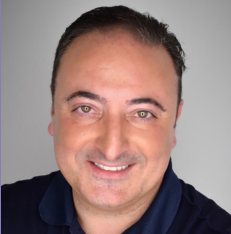 Marc Alessi is an attorney/lobbyist, as well as a serial startup tech entrepreneur. As an attorney and lobbyist Marc has provided outside counsel services to a number of technology companies like Extenet Systems, Inc. the nation’s largest installer of small cell distributed wireless infrastructure the topic of our LIMBA presentation.

In addition to his consulting work, he serves as the Executive Director of the Business Incubator Association of New York State, Inc., a nonprofit trade association dedicated to the growth and development of startup and incubator-based enterprises throughout the state. Marc has helped launch and finance several early stage companies across a variety of industries, including biotechnology, IT, construction, and real estate. A founding member of the Hamptons Angel Network and former Executive Director of the Long Island Angel Network, Marc helped establish Accelerate Long Island, and currently serves as Chairman and Founding CEO of two of their portfolio companies, SynchroPET and Mattertraffic. SynchroPET has licensed patents from Brookhaven National Lab for a new way to build medical imaging.

Marc also serves as the Executive Director of the Tesla Science Center, a museum and science center that is opening next year at the historic site of the former lab of famed inventor Nikola Tesla, located in Shoreham, New York. Marc got involved years ago with other members of the local community in helping to preserve the site and has not dedicated more time to the effort utilizing his experience in the LI Start UP Ecosystem to assist the board in the planning and launch of the company.

Marc has a history of public service on Long Island and in New York State. While still a law student, he was appointed as the Downstate Director of Intergovernmental Affairs for the New York State Comptroller’s Office, charged with ensuring that each level of government operated in accordance with state law. Marc was subsequently elected to the New York State Assembly in 2005 and served three terms representing the First Assembly District, which included the Towns of Brookhaven, Riverhead, Southold, and Shelter Island. Marc naturally gravitated toward policy areas that would help create an incentive for investments in startup enterprises in New York State, serving as Chairman of the subcommittee on the emerging workforce as well as a member of the energy, labor, transportation, local government, agriculture, and aging committees and the subcommittee on alternative energy. Marc received his B.A. from the State University at Albany, and his J.D. from Touro College, Jacob D. Fuchsberg Law Center. 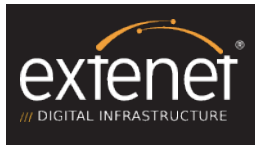