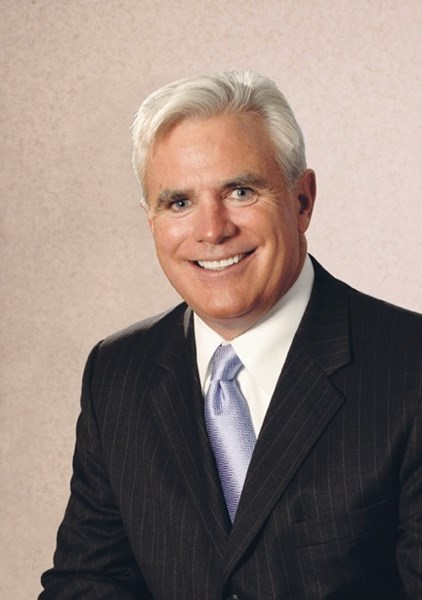 The Suffolk County Water Authority is an independent public-benefit corporation operating under the authority of the Public Authorities Law of the State of New York. Serving approximately 1.2 million Suffolk County residents, the Authority, which was began operations in 1951, operates without taxing power on a not-for-profit basis.  The Authority is one of the largest groundwater suppliers in the country.