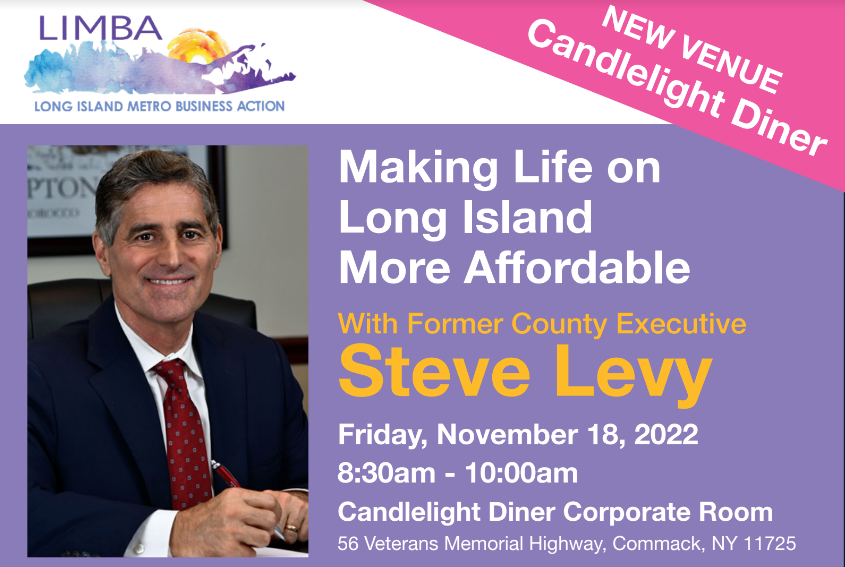 Presently an Executive Director of Common Sense Strategies, co-publisher of the new newspaper, LI Life and Politics, and candidate for Governor of New York State, Steve served
as County Executive of Suffolk County from 2004 to 2011. As CEO of New York State’s largest suburban county—with a population of 1.5 million, a workforce of over 10,000,
and a budget of $2.7 billion—Steve was renowned as one of the nation’s leading fiscally conservative managers. His record of eight consecutive years of tax cuts and freezes was
unsurpassed in New York State during his tenure. Under his leadership, Suffolk saw a record investment in open space preservation and alternative energies, an unprecedented
commitment to workforce housing, the creation or preservation of over 15,000 jobs through his economic development policies, and an over twenty percent reduction in overall crime.