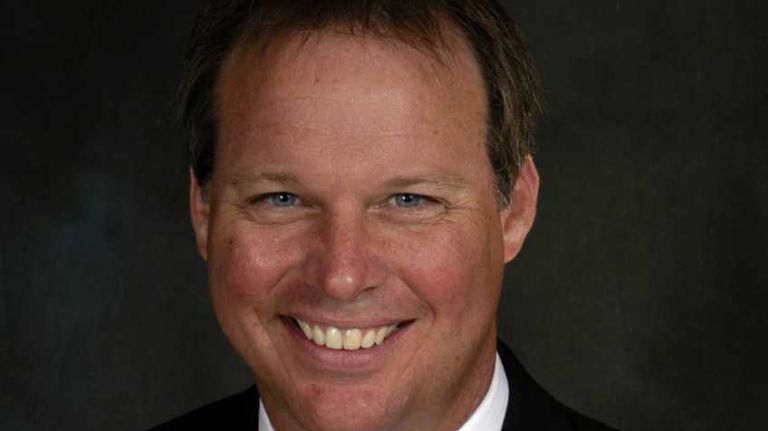 Marc Herbst is the Executive Director of the Long Island Contractors’ Association, Inc. (LICA), a nationally regarded advocacy organization that seeks increased funding of our region’s infrastructure. As the association’s chief executive officer he is responsible for the daily administration of programs and services offered to LICA’s more than 150 member firms that create thousands of construction jobs within a bi-county area. Mr. Herbst also serves as Vice President of the New York Roadway and Infrastructure Coalition (NYRIC) and is a Past Chairman of the Council of State Executives for the American Road and Transportation Builders Association (ARTBA).

Mr. Herbst is also active is various business and labor organizations. He is a member of the economic development and infrastructure committee for the Long Island Association, the region’s chamber of commerce, and also serves as a member of Governor Andrew Cuomo’s Long Island Regional Economic Development Council’s infrastructure subcommittee. In addition, Mr. Herbst is an employer trustee for several labor benefit trust funds, such as Laborers Local No. 1298, Operating Engineers Local No. 138, and Teamsters Local No. 282.

Mr. Herbst joined the association in 2006 after serving the New York State Thruway Authority as its Director of Transportation Planning and Environmental Services. In that position he also served as the Executive Project Manager for the planning study to the new Tappan Zee Bridge now under construction between Rockland and Westchester Counties.

Mr. Herbst has been recognized professionally and personally, honored as the “2010 Construction Executive of the Year” for his contributions and leadership as the chief executive officer of LICA, and was named the Hicksville Chamber of Commerce “2002 Citizen of the Year.” His community and charitable work includes service as a board member of the United Way of Long Island, a Long Island trustee of Molloy College’s Energeia Partnership, the president of the Hicksville Community Council, that community’s umbrella organization of all clubs and organizations, as well as the president of the Hicksville Library Board.

Herbst, who holds a Master’s of Divinity from St. Bernard’s School of Theology and Ministry, Rochester, NY, is an ordained minister and presides as pastor of the Church of Our Saviour, Lutheran in Manhasset. He had previously served as the Chief of Staff to the New York Metropolitan Region’s Lutheran Bishop, responsible for implementing a strategic plan for its 200 ministry sites. His educational training further includes a Master of Science degree in Transportation Planning and Engineering from Polytechnic University, Brooklyn, and a Bachelor of Science degree in Business Administration from SUNY Empire State College. He and his wife Carol, a court reporter, reside in West Islip. They have three adult daughters and one grandson