Managing the Resources of a Municipal Government With Paul Pontieri 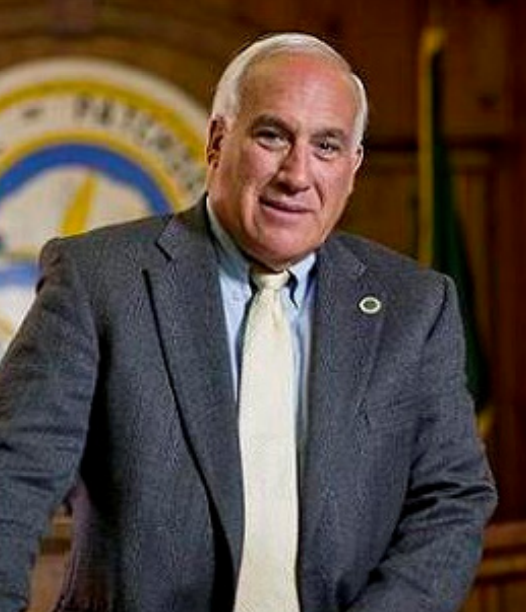 Paul Pontieri has served the Village of Patchogue for 30 years. He was elected Mayor in March 2004 after eleven years as a Village Trustee. During his tenure as Mayor, the Village of Patchogue experienced a revitalization spurred on by over $850 million in public and private investments. He has established Patchogue as a successful model of “smart growth” with a number of major economic development initiatives that he and his administration have put in place.
During his 19 years as Mayor, he has focused on putting “feet on Main Street” by building livable spaces that are within walking distance of the Village’s Main Street and the LIRR. There have been over 700 residential units constructed, 150 of which are workforce housing. The New Village development includes 291 apartments, 50,0000 square feet of retail, and 17,000 square feet of office space.
In August 2009, he was appointed Deputy Supervisor for Economic Development for the Town of Brookhaven, a position that he held for two years. He was the governor’s appointee to the board of Suffolk County Community College, a Board Member with the Long Island Regional Planning Council, Executive Board Member of the New York Conference of Mayors, Board Chairman of the Independent Group Homes and Living (IGHL) and President of the Suffolk County Village Officials.
A lifelong resident of Patchogue Village, Mayor Pontieri was an Assistant Principal at Bellport High School, Principal for BOCES and a business owner. He is also a certified school administrator and has a master’s degree in education.
Mayor Pontieri is also involved in many local, community organizations and activities. He has been honored by the Long Island Housing Partnership, the Regional Plan Association and Vision Long Island for his accomplishments in the revitalization of downtown Patchogue, and for the Village’s commitment to providing affordable housing for its residents.