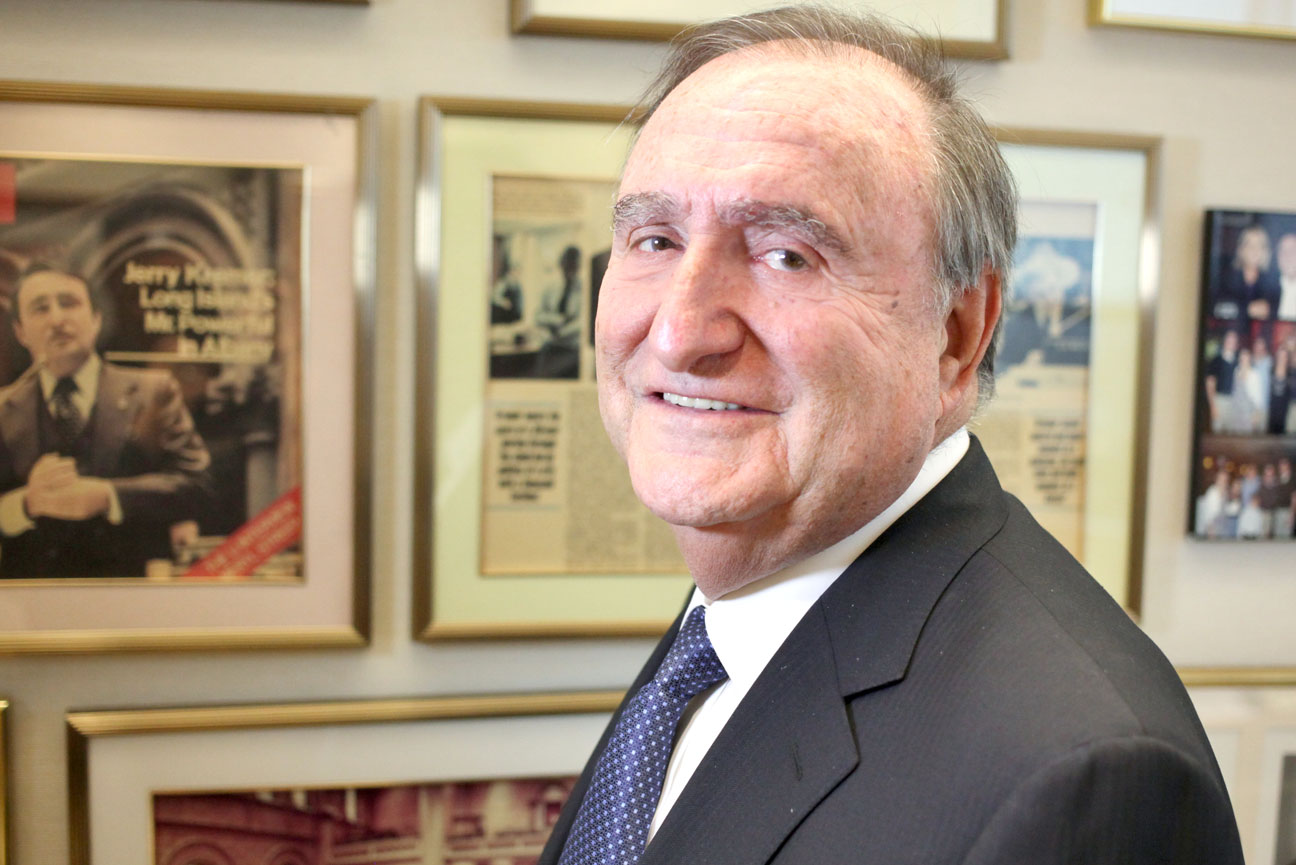 Jerry Kremer served in the New York State Assembly for 13 terms from 1966 until 1988. While in the Assebly, he helped draft the New York “Shield Law”, which allowed journalists to refuse or reveal the sources of the information in news articles. Kremer also sponsored the “Lemon Law”, and lobbied for the reinstatement of the Article X Power Plant Siting Law.

During his term in office, Kremer also spoke and wrote on the subjects of Truth in Lending for banks, assistance to senior Citizens including a law mandating that seniors be notified of their eligibility for a tax break by local governments and the first state pharmaceutical distribution program, a law requiring that LIRR employees be trained in CPR, a law forcing gas distributors to disclose their records on all shipments and pay the corresponding tax, and price minimum on cigarettes to counteract bootlegging.

Kremer has spoken and written extensively about the energy industry and about energy policy in New York State and in the United States. He has testified on a number of occasions before the Nuclear Regulatory Commission. He is a supporter of the re-licensing of the Indian Point Energy nuclear power plant. He has served as Counsel to the Long Island Power Authority (LIPA) and Power Authority of New York State and has represented them in a number of cases before the New York Court of Appeals.