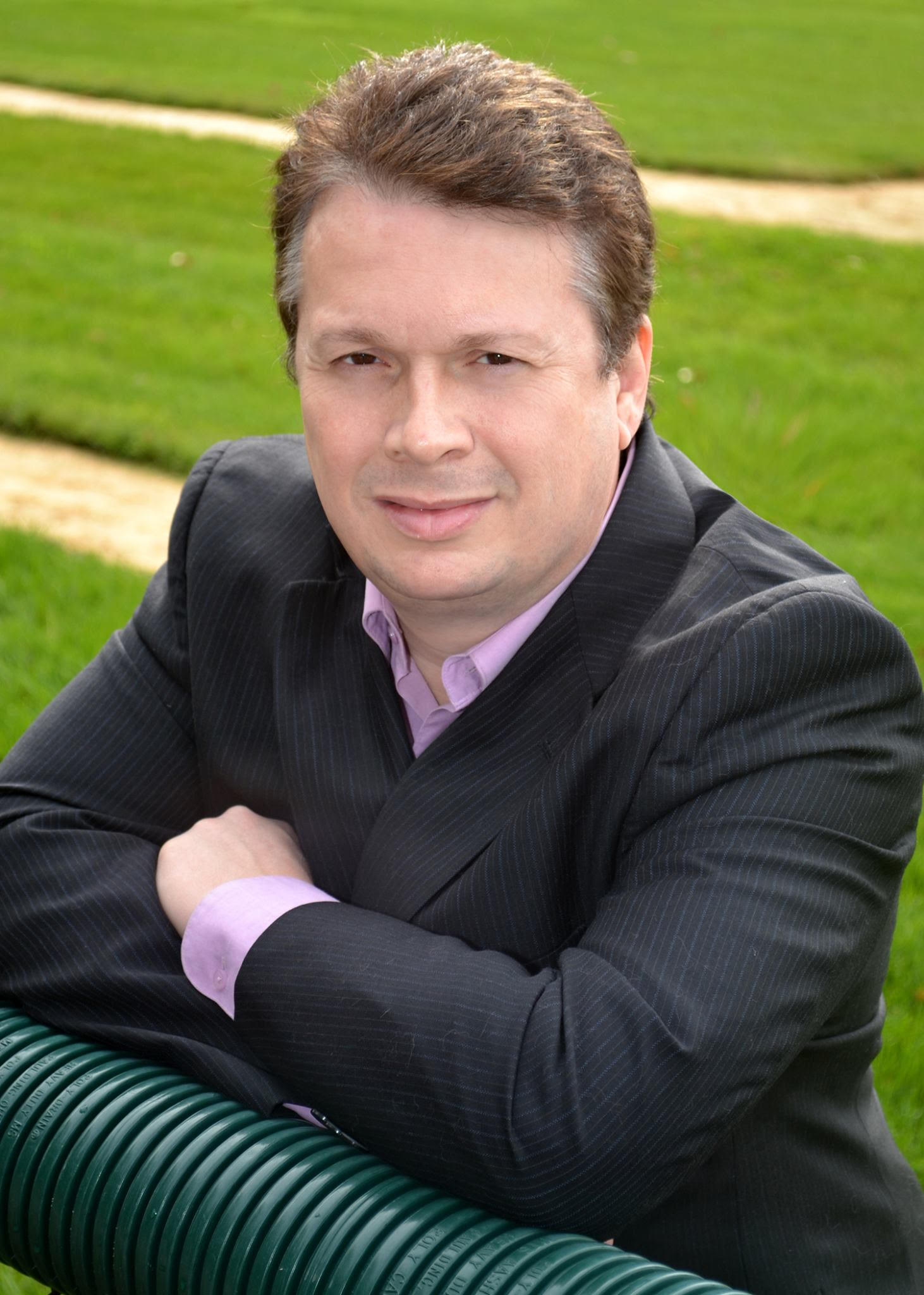 Frank MacKay is President of WABC Radio – Long Island Division. He is a host of the popular, award-winning, radio show Breaking It Down with Frank MacKay and the former longtime Chair of the Independence Party of New York.

Frank MacKay’s career in public relations, entertainment and politics spans four decades and encompasses a diversity of fields of work. In 1985, at the age of 18, he published his first music publication, “Network”, which fast became a hit among music business insiders, musicians and their fans. Throughout the next ten years, MacKay built a significant following in the music industry as a band and club promoter. By the age of 25, he had launched three nightclubs known as Dr. Shay’s and managed entertainers such as Criss Angel and CJ Ramone.

In 1992, MacKay became active in Ross Perot’s third party presidential run. MacKay was always an avid student of politics, and early in his career in entertainment he helped club-goers register to vote by the thousands. In 1995, he became a key organizer in the Independence Party and active in third party politics. By the year 2000, at the age of 32, MacKay became the youngest State Chairman of a political party in New York State history, and served as the Independence Party Chair for 20 years.

His success in entertainment and politics has been widely reported; MacKay has appeared in hundreds of national, state and local publications and has developed a niche audience among young political activists.

Frank MacKay resides in New York with his wife and four children. He served as a Member of the Board of Governors for the Touro Law Center and holds a master’s degree from SUNY, Stony Brook. In 2008, he was awarded an Honorary Doctorate from Five Towns College for his accomplishments in business and politics. MacKay is also the author of eight books.