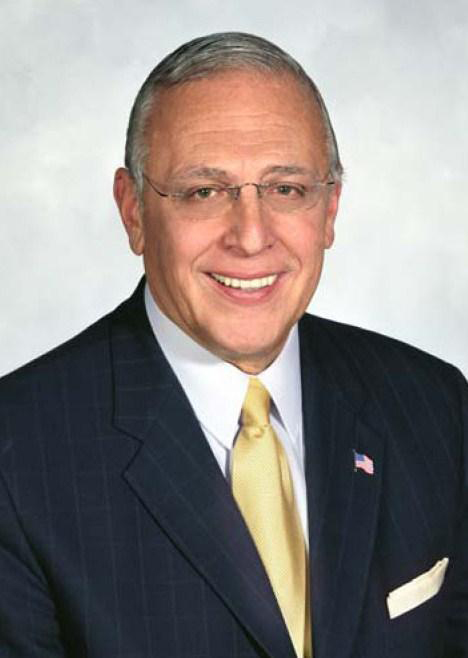 Robert B. Catell is an accomplished global energy industry leader and is the recipient of the 2009 United States Energy Award. Bob Catell exemplifies the type of individual so heavily deserving of the recognition for which this award was designed.

Bob Catell began his career at Brooklyn Union Gas, a small regional gas distribution utility that he built into one of the largest electric power/natural gas companies in the United States. He also orchestrated the merger of KeySpan Energy with National Grid, a strategic more to foster the growth of a world-scale energy company.