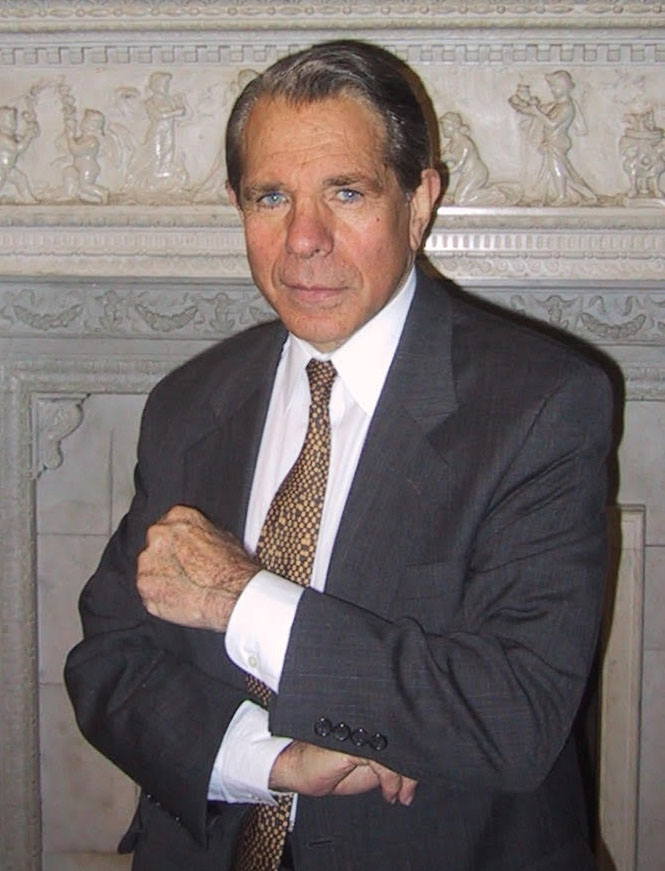 Sol Wachtler served in the Korean War, where he was in charge of the Provost Marshal General Center Military Police Courts and Boards. He also chaired the Committee on Public Safety for the Nassau County Board of Supervisors. Mr. Wachtler served as a Supreme Court Justice in 10th Judicial District and an Associate Judge of the New York Court of Appeals and Chief Judge of the State of New York.