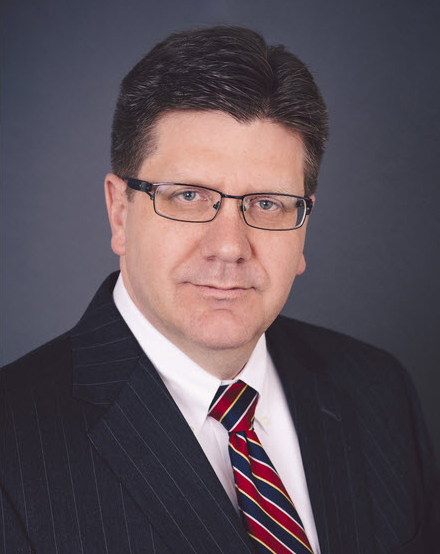 Meeting with Joe Campolo
On July 10, LIMBA Chairman Ernie Fazio joined Joe Campolo, managing partner of the law firm Campolo, Middleton & McCormick, LLP, to discuss the issues facing Long Island. The discussion focused on how local businesses were trying to stay afloat during the coronavirus pandemic.
When President Trump and Governor Cuomo issued executive orders to shut down the economy, Mr. Campolo said, his firm set up a COVID-19 hotline for business owners to call and provided them free legal advice.
Mr. Campolo credited the federal government for its quick response with the Paycheck Protection Program (PPP) to help keep businesses operating and helping them retain their staff. In fact, his firm helped owners fill out the paperwork and get the proper resources they needed.
When the first round of PPP funds was distributed, Mr. Campolo said, not all business that applied received loans. However, more businesses were able to receive funding during the second round. He also said that there is talk that the federal government will provide another round of funding in the amount of $1 trillion to the hospitality sector.
Mr. Fazio asked Mr. Campolo about the pandemic’s effect on the performing arts. Mr. Campolo replied that Broadway has shut down for the rest of the year and is expected to reopen in January 2021. He added that he saw it firsthand when Stony Brook University’s Staller Center for the Arts — of which he is a board member — had to host its annual film festival virtually.
Another topic was the schools and if students should return. Mr. Campolo said that students returning to school would be beneficial. By attending classes in person, he said, students receive “an increased level of education” when they socialize with each other; they begin to understand the value of networking and relationships when attending school. It is also important for parents, he said, because they need to get their children to school so they can get back to work.
Mr. Fazio asked if the manufacturing industry on Long Island is making a comeback. Mr. Campolo said it is; although defense giants such as Grumman and Fairchild are no longer in operation, there are other manufacturing companies throughout the island that support the nation’s defense. He said the pharmaceutical industry has made “huge inroads” here on Long Island.
The last topic addressed was the pandemic’s effect on federal, state and local governments, with these entities running deficits and losing tax revenue. Mr. Campolo said these governments will need to make tough financial decisions and ask themselves how to address the coming debt problem while minimizing the tax impact on residents.