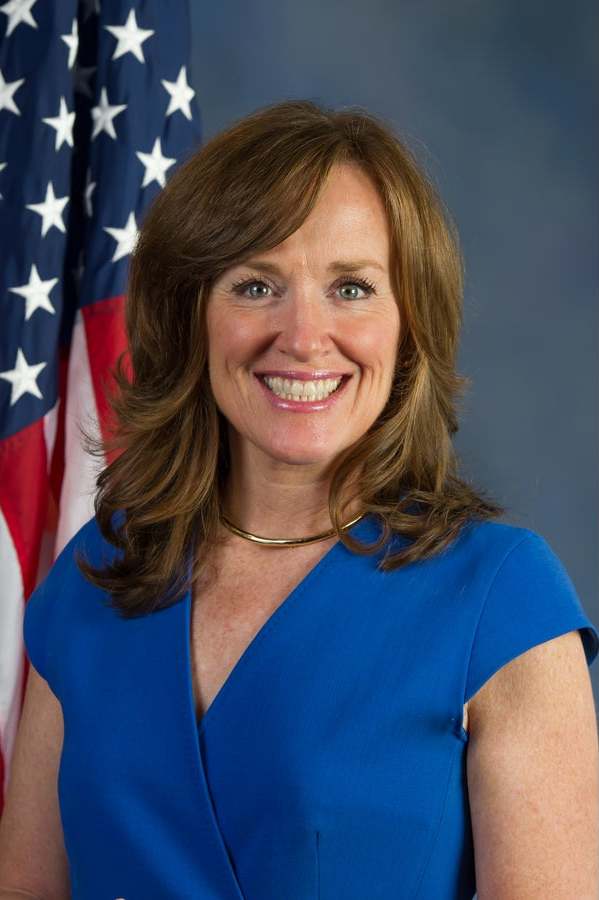 To join us, please register here

First elected to Congress in 2014, Kathleen has become a leading voice on national security issues as a member of the Homeland Security Committee, where she passed legislation to improve airport security screening in her first year and conducted rigorous oversight of the Trump Administration’s border policies during her tenure as Chair of the Subcommittee on Border Security, Facilitation, and Operations. As a member of the Veterans’ Affairs Committee, Kathleen established herself as a fierce advocate for veterans and for accountability at the Department of Veterans Affairs, and she authored bipartisan legislation to expand employment opportunities for veterans, which was signed into law in January 2021. For the 117th Congress, Kathleen was named to the Committee on Energy and Commerce, which has the broadest jurisdiction of any authorizing committee in Congress, and she remains a member of the Homeland Security Committee.

Prior to Congress, Kathleen ran for District Attorney of Nassau County in 2005 and shocked the Long Island political establishment by defeating a 31-year incumbent, becoming the first woman elected District Attorney in Long Island history. Kathleen served as District Attorney from 2006 to 2014, and received national acclaim for her efforts to combat drunk driving, which led to a statewide overhaul of DWI laws and Long Island’s first DWI-related murder convictions. Rice also focused on combating public corruption, launching investigations that led to significant government reforms and the convictions of dozens of officials from both parties who violated the public’s trust.

Rice began her career in public service as an Assistant District Attorney in Brooklyn, NY, where she prosecuted cases of domestic violence and gang activity before joining the office’s elite Homicide Bureau. In 1999, Kathleen was appointed an Assistant U.S. Attorney, where she went on to an award-winning career as a federal prosecutor in the U.S. Department of Justice’s Philadelphia office.

Kathleen resides in Garden City, NY, where she was raised with her nine brothers and sisters, and she is the proud owner of a Maltese-Yorkie rescue named Pearl. Kathleen is a graduate of the Catholic University of America (1987) and earned her law degree from Touro Law Center (1991).