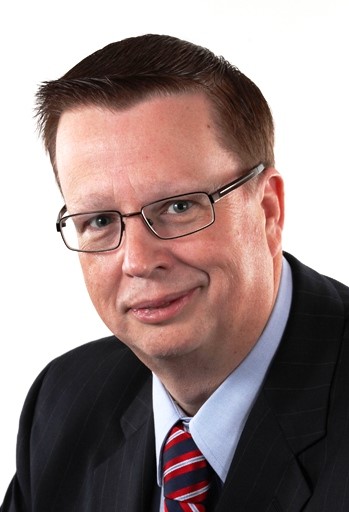 Register for this Event:

Mr. Elkowitz has been with the Long Island Housing Partnership since 1989. Mr. Elkowitz is responsible for the overall operation of Long Island Housing Partnership and its Affiliates. He holds a Master of Science Degree in Policy Analysis and Public Management. In June 2002, Mr. Elkowitz completed the Senior Executives Program in State and Local Government at the John F. Kennedy School of Government at Harvard University. He also received the Harry Weiner Distinguished Alumni Award in 1995 and the Governor’s award for Excellence in Housing in 1994. He is a member of the 2007 Class of The Energeia Partnership – The Academy for Regional Stewardship at Molloy College. Currently, he serves on the board of New York Housing Conference, Inc. Mr. Elkowitz served as Chair to the Federal Home Loan Bank of New York Affordable Housing Advisory Council and was a former member of the Long Island Regional Planning Council. Mr. Elkowitz now serves on the Board for The National Community Land Trust Network dba Grounded Solutions Network and on the Board of Empire Justice Center. Mr. Elkowitz was honored as top CFO and 2016 was honored as top CEO by the Long Island Business News.