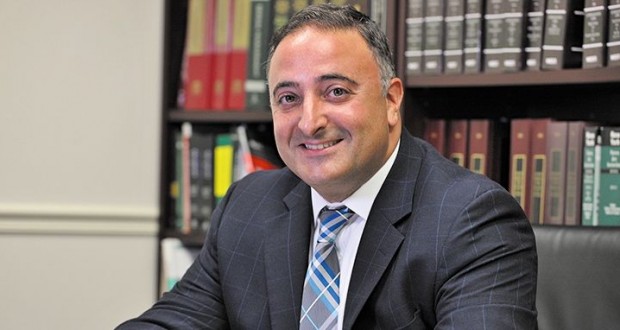 Marc Alessi will give us an update on the progress at the Tesla Center at Wardenclyffe.

The Tesla Science Center at Wardenclyffe, also known as Friends of Science East, Inc., a not-for-profit organization incorporated by the State of New York, was established with the specific purpose of developing a regional science and technology center on eastern Long Island. It is the hope of Friends of Science East, Inc. to be able to establish this center at the site of the former Peerless Photo plant in Shoreham, New York.

The Science and Technology Center and Museum would be a place dedicated to science education and to introducing visitors to the rich scientific opportunities on Long Island. This center and museum would complement the educational efforts of the schools within this region as well as the community outreach activities of other prominent science institutions. It would also look to provide possible space for fledgling companies engaged in scientific research.

The historic significance of the Shoreham site presents a unique opportunity as it contains the only remaining laboratory where Nikola Tesla, the famous inventor of alternating current electricity and neon lighting, conducted research. The building which he used as his laboratory was designed by the renowned architect Stanford White in the Italianate style.