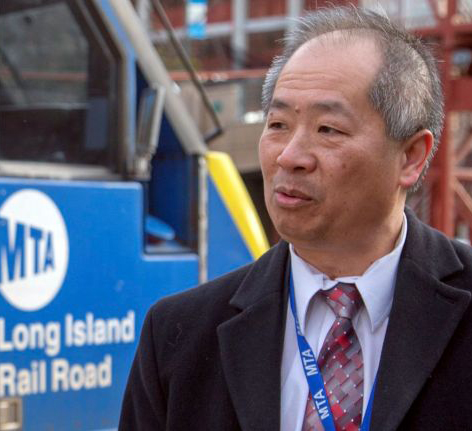 Mr. Eng most served as Executive Deputy Commissioner and Chief Engineer of the New York State Department of Transportation, where he oversaw all aspects of engineering, operations and capital planning. Mr. Eng has served the public at DOT for more than 33 years, starting in 1983 as a junior engineer. He has held a number of key positions since then, including construction supervisor, director of operations and as the regional director of the Department’s New York City office. He is a licensed professional engineer in New York State. He is a member of the American Society of Civil Engineers and received his Bachelor of Engineering Degree from Cooper Union.