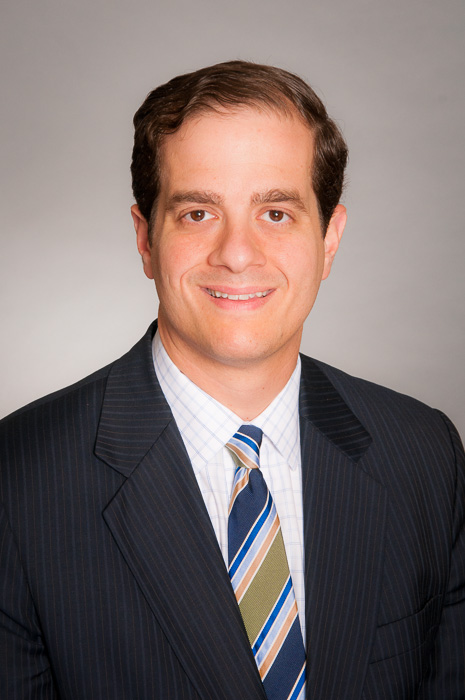 Thomas Falcone was appointed LIPA’s Chief Executive Officer in March 2016 and is responsible for achieving the mission and values and managing the affairs and stakeholder relationships of the authority, the third largest not-for-profit, publicly owned electric utility in the United States. Mr. Falcone also serves as the Chief Executive Officer of the Utility Debt Securitization Authority.  Mr. Falcone joined LIPA in January 2014 and previously served in the roles of Chief Financial Officer and Chief of Staff. Prior to joining LIPA, Mr. Falcone was an investment banker and advisor to publicly owned utilities and state and local governments. In that role, Mr. Falcone worked with many of the largest public utilities in the United States and raised more than $25 billion for infrastructure investments across the country. Mr. Falcone is a board member of the Large Public Power Council and the Advanced Energy Research and Technology Center at Stony Brook University. Mr. Falcone received a Bachelor of Science in Economics from the Wharton School of the University of Pennsylvania.