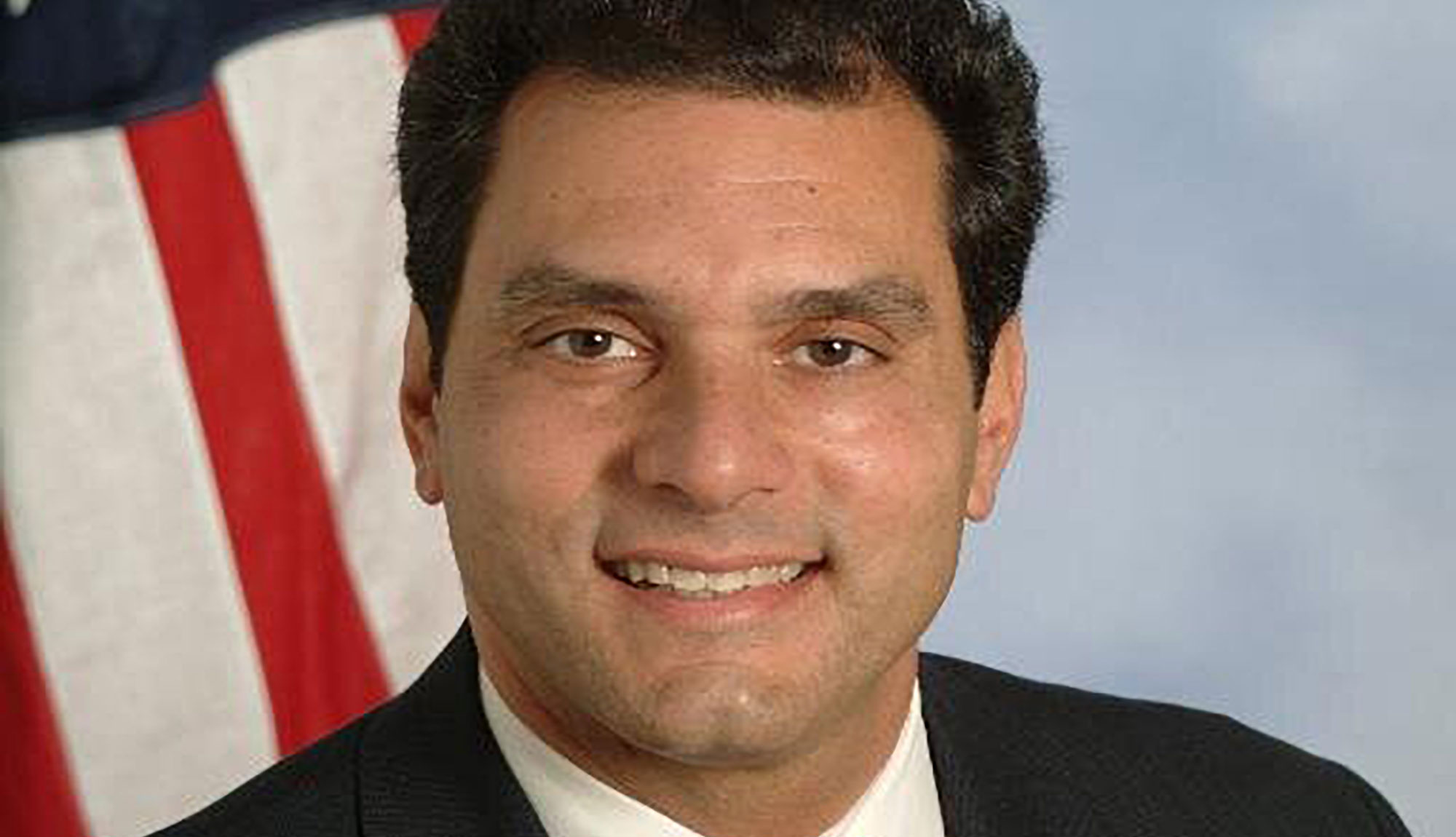 Joe Saladino has 23 years of government experience, including the last nine as a New York State Assemblyman. In Albany, he has long teamed with Senators Owen Johnson and Chuck Fuschillo, and stands for reform, reducing taxes and restoring efficiency to State government. He opposes unfunded mandates to make our communities more affordable. He successfully fought for significant increases in state aid to our schools and for Long Island’s fair share.

His cornerstone has been protecting children from predators. He helped to sponsor and pass the current civil confinement law, keeping dangerous criminals off of our streets, and fought for a new, stronger “Megan’s Law.” As a veteran in the Assembly, he is the Assembly Minority Conference’s Program Chairman. He sits on the Assembly’s Governmental Employees, Education, Labor, and Environmental Conservation Committees and has co-chaired task forces on High Tax Relief, Small Business Development, and Safe Communities. He recently created a Heroin and Prescription Drug Abuse Relief Task Force to protect our youth. Assemblyman Saladino was also a main sponsor and advocate for I-STOP (Internet System for Tracking Over-Prescribing) legislation – a new system designed to track dangerous medicines and prescriptions in real-time, greatly reducing drug seekers’ ability to “doctor shop” and stock-pile pills for abuse or resale. As a lifelong boater and fisherman, he advocates for our rights, including ending the fee for saltwater fishing licenses in New York.
Joe Saladino began his career in broadcast journalism as a news anchor and reporter with Long Island’s largest television and radio stations including WALK, WLIW CH21 and NEWS 12 Long Island. He broadcasted the morning news and hosted a talk show on WNYG on Route 109 in West Babylon. He also worked with a Long Island civil engineering firm immersed in civil construction and environmental engineering projects. He sponsors green technology legislation, including creating solar energy development zones and the Long Island Green Jobs Act.
A lifelong community volunteer, he is a 24-year member and past Kiwanis Club President where he received the distinguished “Kiwanian of the Year” award. He is also a member of the Sons of Italy-Columbus Lodge and a former Trustee of the Historical Society. He has volunteered helping veterans at the Northport VA Hospital and is an American Legion SOL member and an honorary member of the Marine Corps League. He has worked with non-profit organizations helping breast cancer survivors, supporting the American Heart Association, the Guide Dog Foundation for the Blind and the United Way, among many others. Volunteering for youth causes, he has coached youth ice hockey and continues to lead efforts with Boy Scouting and Girl Scouting. Assemblyman Saladino is an outdoorsman and mountain climber. He has climbed some of the world’s most famous mountains, carrying the Kiwanis International Flag to the top of Mount Whitney, the tallest mountain in the United States outside of Alaska, and Mont Blanc, the highest mountain in Western Europe. In Italy, he climbed Mt. Etna and Mt. Stromboli, the world’s most active volcano. In New York, he went to the top of Mount Marcy, the Empire State’s highest peak, with an American flag to raise funds for the Kiwanis 9/11 Foundation.
Assemblyman Saladino has spent his life on the Great South Bay on the southern border of the Assembly District. He is an avid clammer, fisherman and boater who has studied our marine resources and has brought this background to the Assembly protecting our waterways, providing for our fishery and clean and plentiful drinking water. Assemblyman Saladino has presented conservation lectures providing video programs, radio talk shows and newspaper articles about Long Island’s aquifer and has taken a lead role in protecting it. He hosts a Marine and Outdoor Recreation Expo every year. He was recently inducted into the Massapequa High School Hall of Fame, where he graduated from Massapequa High School. Assemblyman Saladino attended Tulane University and holds a Master’s Degree from the New York Institute of Technology.