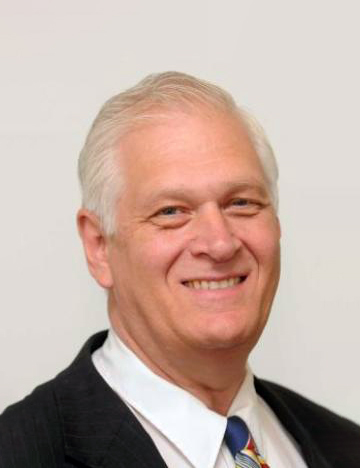 In February 2015, Assemblyman Englebright was appointed Chair of the Assembly Committee on Environmental Conservation. His environmental priorities include advancing policy and budgetary initiatives to improve the quality of our air and waters, open space preservation, recycling and sustainability, and ramping up our efforts on the state level to reduce greenhouse gas emissions and combat the impacts of climate change including sea level rise, ocean acidification, and future extreme weather events.

Steve Englebright is on the faculty of the Sustainability Studies Program at Stony Brook University. He received his BS from the University of Tennessee in 1969 and an MS in Geology (Paleontology/Sedimentology) from Stony Brook. 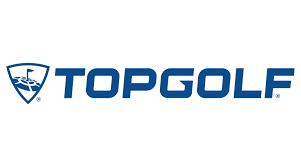