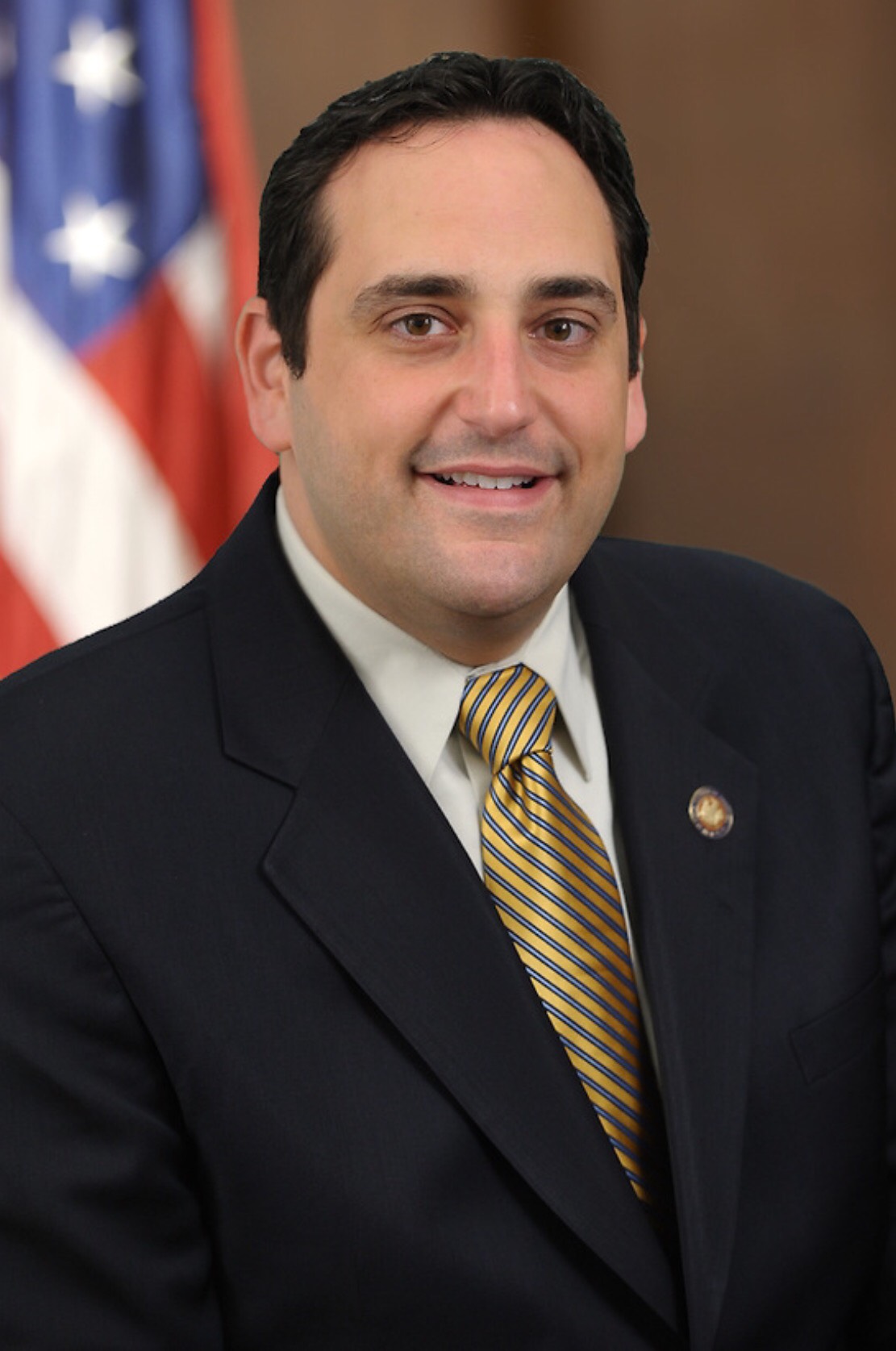 Join recently elected Supervisor Chad Lupinacci to discuss the future of Huntington. Prior to being elected Supervisor, Lupinacci served in the New York State Assembly from 2013 -2017. He was the Ranking Member on the Assembly Committee on Higher Education, and was a member of the Committees on Election Law, Judiciary, Tourism, Parks, Arts & Sports.