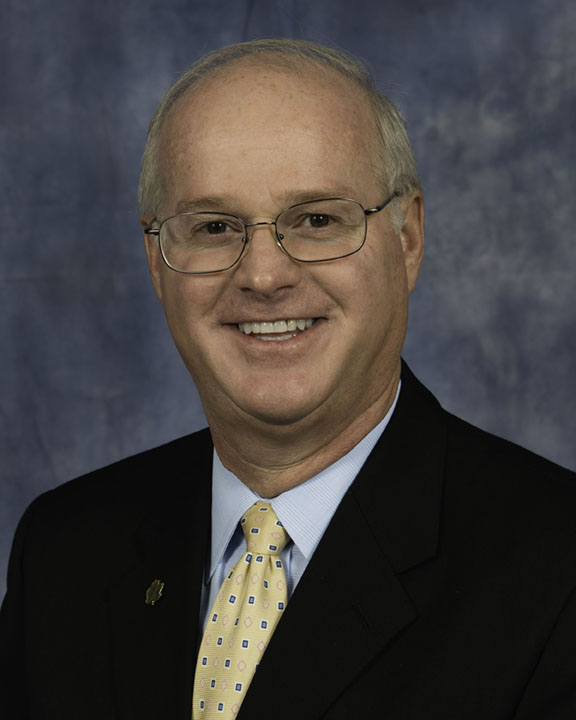 Over thirty-nine years ago, George Gorman began his career at Jones Beach State Park as a seasonal park worker.  He did not expect this summer job to be a lifetime career within the New York State Office of Parks, Recreation and Historic Preservation but it became just that.  He returned to Jones Beach as a summer seasonal worker thereafter.  During his fourth summer, he accepted a permanent position and rose through the ranks to become the Director of Operations at Jones Beach.    His responsibilities included overseeing over 400 employees and managing the day to day operations of the park including crisis management.

In 1990, he accepted the position of Director or Recreational Services for the Long Island State Park Region.  His responsibilities included, oversight of several units within Regional Headquarters and overring all recreational programs which attracted over One Million park visitors.  He was also designated the media spokesperson for the Long Island Region.

In 2003, Mr. Gorman was promoted to Director of Operations for the Long Island Region and today his title is Regional Director overseeing 32 State Parks and over 2,300 employees with an annual visitation of 25 Million.

Mr. Gorman believes serving the public well was critical to his success and the success of the agency, he decided to focus on customer services and created bigger and better programs for the park visitor’s enjoyment. The Long Island State Park Region has successfully enhanced smaller programs and added larger annual programs such as the Bethpage Air Show at Jones Beach and Sterling Bank July 4th Firework Spectacular.