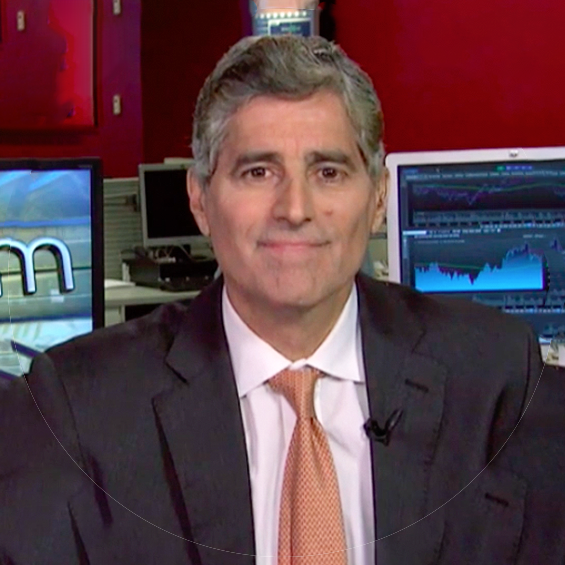 Steve Levy is the Executive Director of the Center for Cost Effective Government where he focuses on bringing an end to burdensome state and federal mandates. Steve Levy also brings his insightful point of views as a commentator on various television programs such as those on Fox as well as in his written articles and on the radio. As the President and Founder of Common Sense Strategies, Steve Levy helps government and private businesses cut their operating costs in a manner that can enhance efficiency utilizing proven techniques.