Feb 2nd – Robert Zimmerman – The Balance Between Government & Capitalism: Restoring Confidence in Both 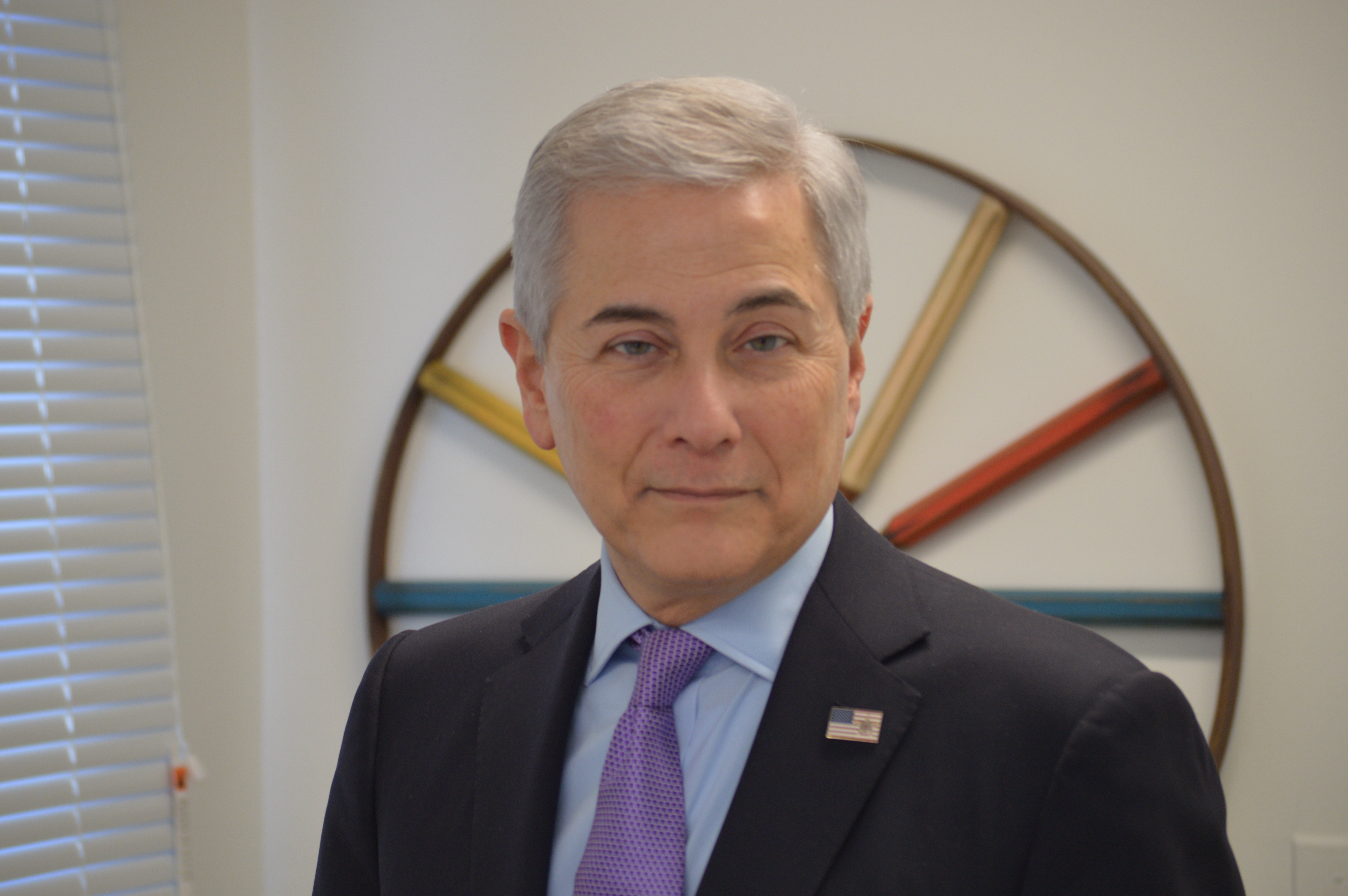 Robert Zimmerman is the Founder & Co-President of Zimmerman/Edelson Inc., a marketing, public relations & advertising firm in its 30th year on Long Island.

Rober Zimmerman has extensive experience in media relations, branding, crisis management, and public service. He was nominated by President Obama to serve on the National Council on the Humanities and appointed by Governor Andrew Cuomo to the New York SAGE Commission, charged with the most extensive restructuring on the government since the 1920s. A Democratic National Committeeman, he appears regularly as a political commentator on FOX, CNN and MSNBC.