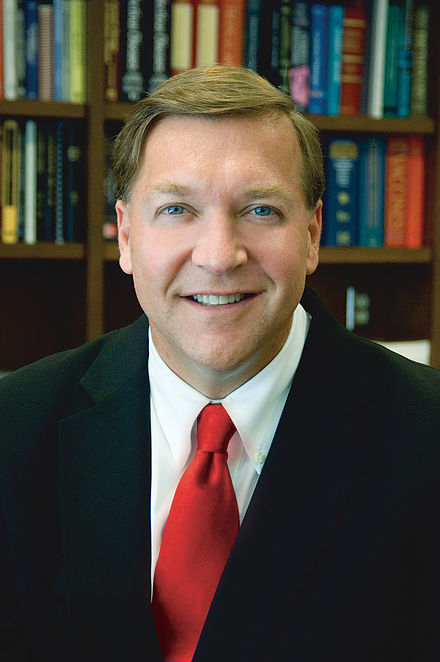 As an Albert Schweitzer fellow of Harvard Medical School, Stanley received his MD specializing in Internal Medicine in 1980.[1][6] He served as a medical intern at Massachusetts General Hospital between 1980 and 1981 and stayed to complete his residency in Internal Medicine at Massachusetts General Hospital. He was appointed as an Associate member of the American College of Physicians.

Thanks to our sponsors for this event, ULC Robotics.