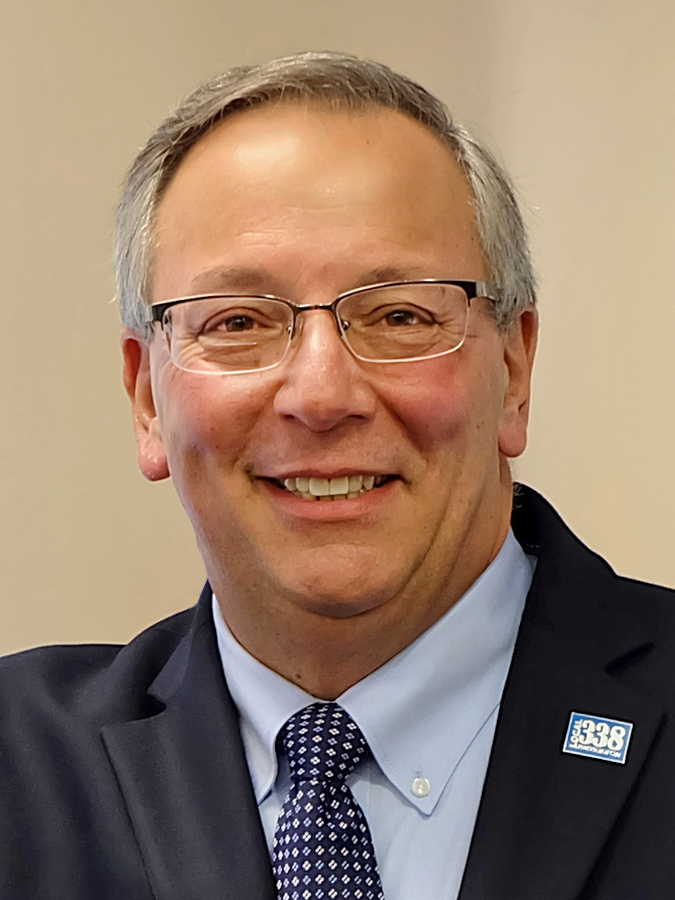 John R. Durso has been the President of Local 338 since 1999 after spending nearly fifteen years in different positions at the union,
including organizer, union representative and Assistant to the President. In addition to his role as President of Local 338, he is also President of the Long Island Federation of Labor, AFL-CIO, a role he was first elected to in 2003. Durso has worked in a variety of supermarket and warehouse jobs, where he learned the value of being a union member. He credits this experience as a learning tool for how he leads the staff and membership.