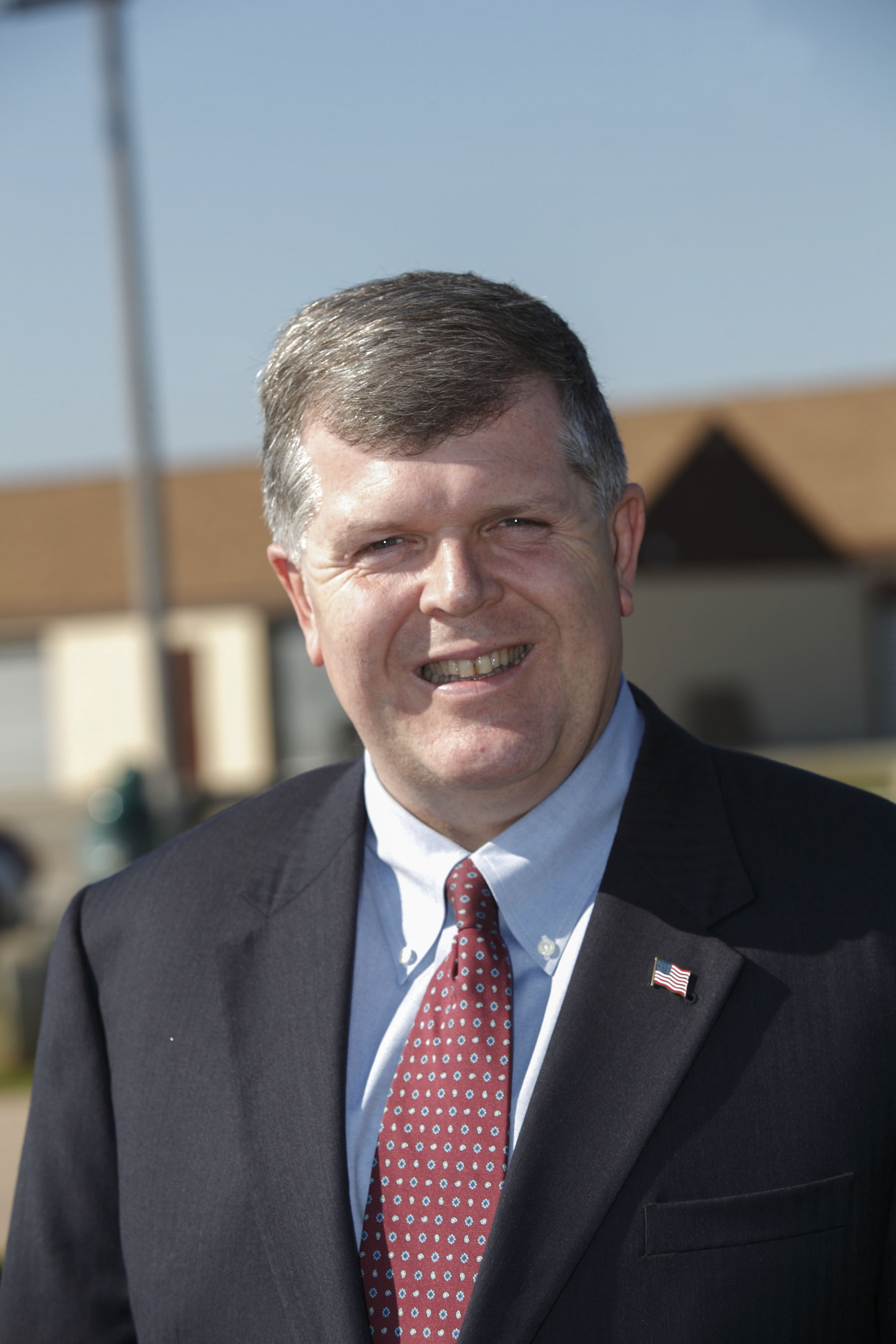 Known for his accessibility, Supervisor Schaffer frequently gives residents his personal cell phone number and personally responds to concerns on his Facebook page.

Under Supervisor Schaffer’s leadership, Quality of Life is Job #1 for the Town of Babylon. The Town’s Quality of Life Task Force has resulted in a crackdown on businesses, homes and landlords that do not follow the Town Code. Other critical functions of the Task Force include eradicating abandoned homes and illegal activities such as drug use and alcohol sales to minors, as well as identifying and keeping tabs on sex offenders.

Supervisor Schaffer is also committed to protect taxpayers through fiscally responsible management. When Supervisor Schaffer was first elected, the Town of Babylon had the lowest bond rating on Long Island. Thanks to responsible leadership, Babylon recently earned its first AAA rating from Moody’s Investment Services, the highest rating offered.

The foundation for the Town’s turnaround was Supervisor Schaffer’s efforts to create a commercial garbage district for the town. This initiative saved tens of millions of taxpayer dollars, eliminated corruption by garbage cartels, and created a revenue stream to invest into critical long-term projects. These include major overhauls in town parks and a focus in transit-oriented development.

The Town of Babylon has constructed important amenities for residents, including new marinas, spray parks and other outdoor facilities. The town is also working on revitalizing many of its downtown areas including creating transit oriented developments in Wyandanch, Copiague and East Farmingdale as well as identifying and planning mini main street improvements in Deer Park, West Babylon, North Lindenhurst, North Babylon, Wheatley Heights and North Amityville.

Born on November 19, 1963, Rich Schaffer graduated from North Babylon High School in 1981, attended SUNY Albany, where he earned a B.A. in Political Science, and attended Brooklyn Law School and passed the New York Bar Examination in 1992.

Professionally, Supervisor Schaffer was elected to the Suffolk County Legislature in 1988, 1989 and 1991, before resigning the office to become Town of Babylon Supervisor the following year. Schaffer was sworn into office on his 29th birthday in 1992, the youngest to serve as the town’s executive in the twentieth century. His first term as Supervisor lasted through 2001.

When the position of Town Supervisor was made vacant in 2011 following then-Supervisor Steve Bellone’s victory as Suffolk County Executive, Schaffer was unanimously appointed to fill the role by the Town Board. He won re-election in 2012, 2013, and most recently 2017, receiving over 70% of the vote in each election. Supervisor Schaffer is the longest-serving Town Supervisor in Babylon’s history with his most recent stint.

Within months of returning to Town Hall, the South Shore was devastated by Superstorm Sandy. Assisting residents in rebuilding their homes and businesses was one of Supervisor Schaffer’s earliest tasks, which he continues to do to this day. In doing so, Supervisor Schaffer has created lasting partnerships with the Lindenhurst, Amityville and Babylon Village governments to better serve constituents in those areas.

Supervisor Schaffer owns a home in North Babylon and has served as Chairman of the Suffolk County Democratic Committee since September, 2000.