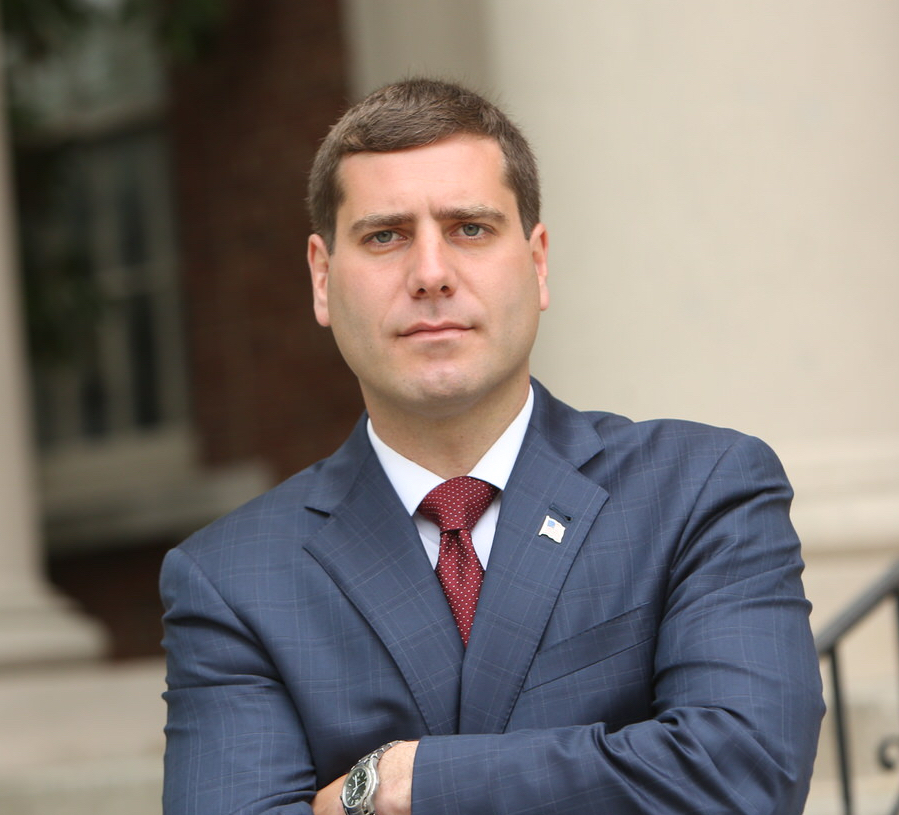 Tim Sini is a former FBI agent who served under the office of Preet Bharara in the Southern District of New York. He became an appointee under County Executive Steve Bellone and later served as police commissioner of Suffolk County. Mr Sini was elected District Attorney in November 2017 with his own special mission of fighting gang violence.

As Police Commissioner, Tim launched a gang eradication strategy that led to the arrest of over 300 MS-13 gang members and the solving of the MS-13 homicides in Brentwood and Central Islip. He also aggressively increased narcotics search warrants and arrests of drug dealers causing opioid overdoses. And Sini insists that police carry Narcan to save overdose victims, and invest in prevention and treatment to help those addicted. As District Attorney, Sini will aggressively prosecute violent MS-13 gang members and drug dealers causing overdoses, while utilizing programs that seek to keep our kids away from drugs and gangs.

As a Federal Prosecutor in the Southern District of New York, Tim Sini successfully prosecuted the national leader of the Trinitarios Gang and more than 100 of its members, one of the largest gang prosecutions in history. Tim Sini also convicted hundreds of drug dealers and led the first ever federal prosecution of the designer drug, “Bath Salts.” As District Attorney, Tim’s mission will be to eradicate MS-13 from our communities and aggressively prosecute drug dealers causing overdoses.